Tao - Fighting for Football in China 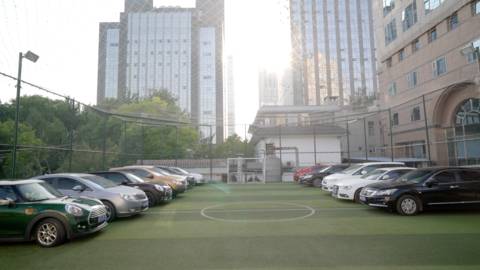 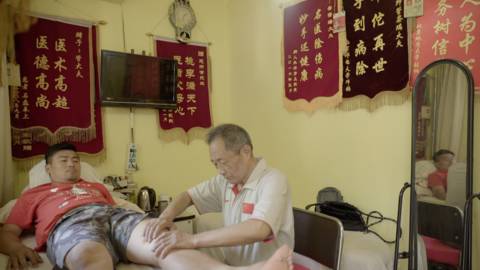 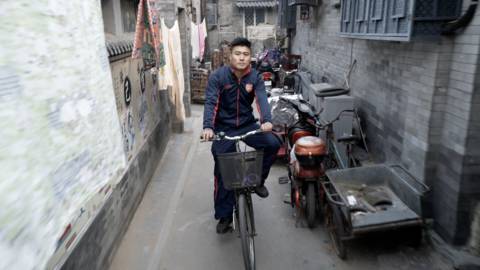 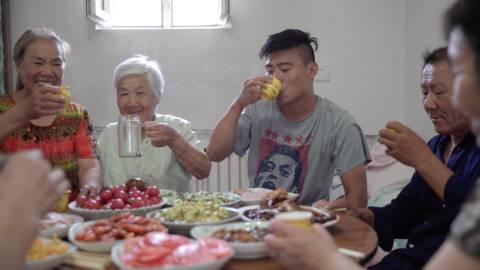 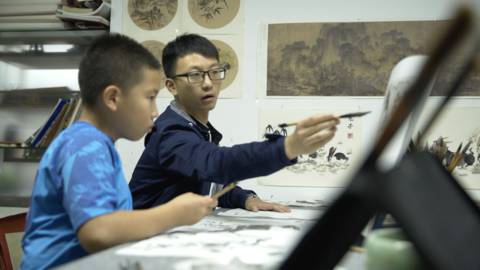 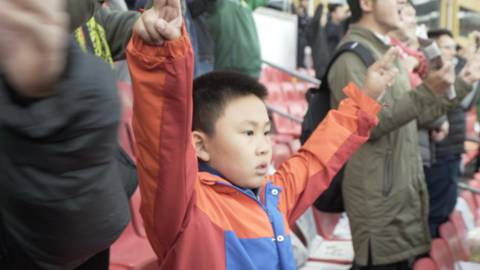 Since 2015, we have been working on a documentary about the developments in Chinese football. The goal of the project is to better understand and to document the developments Chinese football is going through, and which challenges China has to conquer in order to become a successful football nation. Recently Chinese football has received a lot of attention because players from all over the world are being attracted to play in the Chinese Super League with astronomic salaries competing even with the richest clubs in Europe. Many top European leagues have seen some of their largest clubs being bought by Chinese investors. But what is really happening in China? 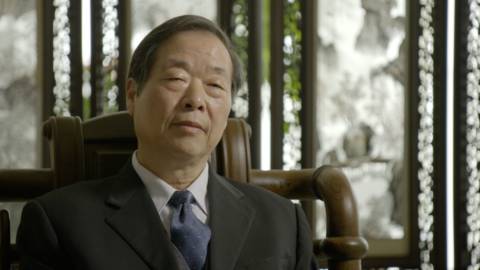 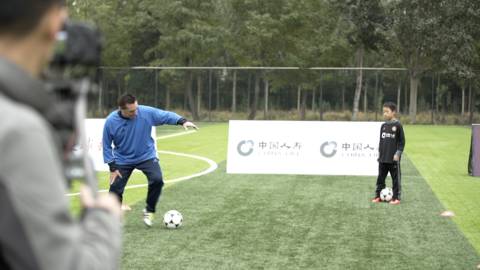 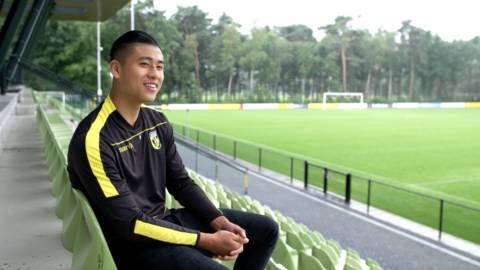 The Chinese Ministry of Education recently declared football a compulsory part of the national curriculum and pledged to build tens of thousands of football schools and football pitches. In addition, they brought over thousands of foreign soccer coaches, adopted foreign training systems, while sending Chinese PE teachers for further study overseas at the same time. The question remains if this will have the desired impact: the academic pressure, the children’s safety, the bad reputation of the game in China, and pollution are all reasons for Chinese parents to refrain their children from playing football. The answer to whether China will be successful in football lies within the capability of Chinese culture to adopt football as their own. 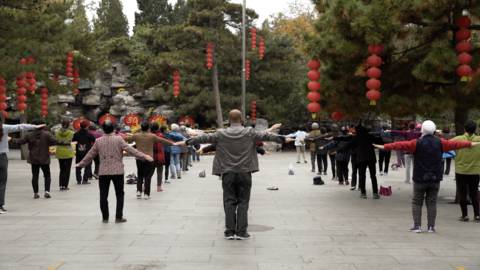 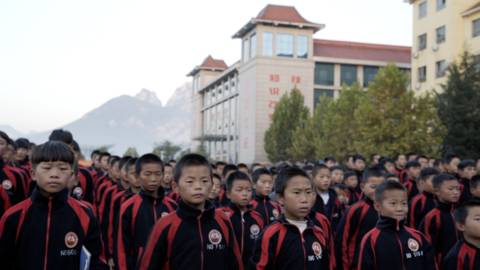 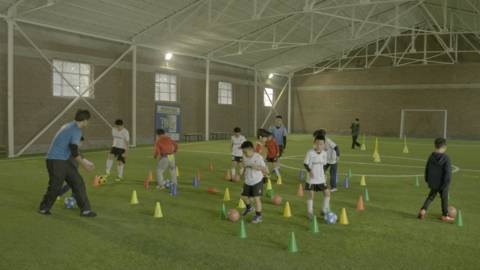 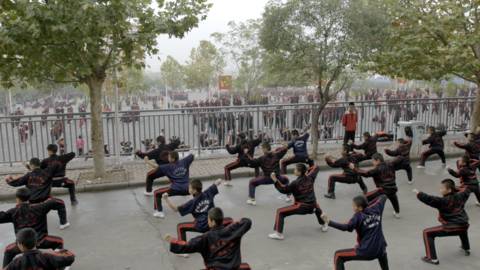 China has a long and rich history of football, unexpectedly longer than any other nation. More than two thousand years ago, the Chinese invented a ball game called 'cuju', recognised by FIFA as the earliest form of football. In addition, football has also enjoyed serious interest of China's renowned leaders. In his early 20s, Mao Zedong played keeper at a teachers' college in his native Hunan Province. The paramount leader Deng Xiaoping spent precious francs to watch football at the 1924 Olympics in Paris, where he was studying and was dedicated to improve the Chinese football level ever since. The current Chinese president, Xi Jinping, is known for being a passionate football fan.

Regardless of the long history and presidential interest in the game, the level of Chinese national football has been an embarrassment, having qualified for the World Cup only once, at which they didn't score a single goal. Albeit multiple attempts to improve national football top-down, like they have done successfully with many other sports, it never brought the result they were hoping for. Xi Jinping believes this time will be different and he introduced a national football policy in 2015. This will have to lead to fulfilling his three dreams: 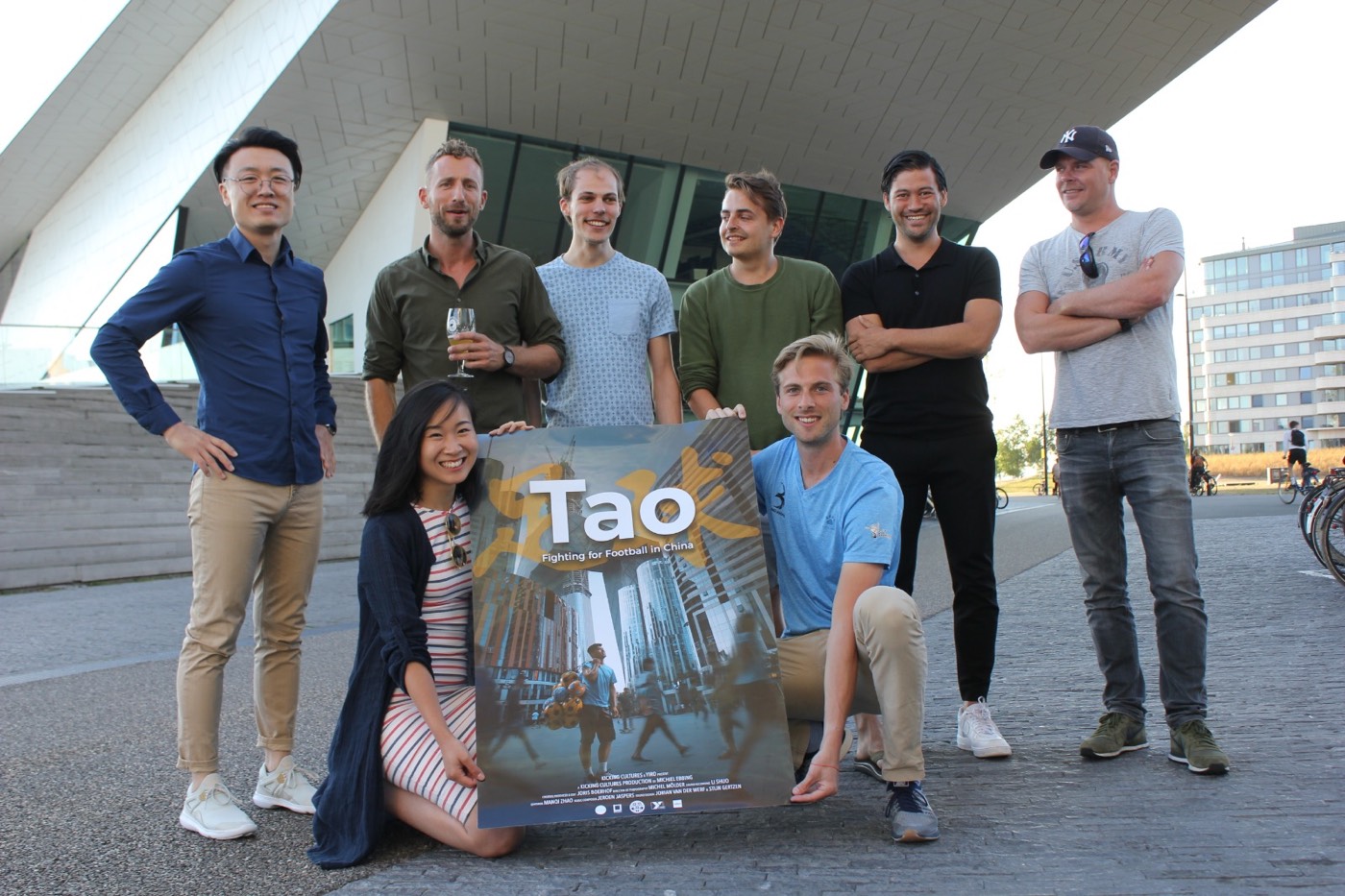 Kicking Cultures B.V. - Founded by Michiel Ebbing in 2016, the company will produce a documentary about Chinese football. Michiel has been a China enthusiast since his first introduction to the country in 2006. The cultural differences he has encountered throughout his time living and working in China inspired him to start the 'Kicking Cultures' project. The goal of Kicking Cultures is to improve mutual understanding between China and Europe.

Yiro B.V.- Neal Petersen and Joris Boerhof run a company specialised in producing online video content, with a special focus on sports. FC Afkicken is currently their most successful show, discussing everything that happens in football in multiple formats on YouTube. The founders obtained abundant experience and an extensive network while working in the Dutch TV industry for many years. They are the co-producer of the Kicking Cultures documentary.

Michel Mölder Photography - Michel Mölder is an Amsterdam based cameraman, photographer and cinematographer. He started his career in 2004, working as a cameraman for Dutch television. Influenced by the geeky, technical side of filming and lighting he is still crazy about the magic of video but also became intrigued by the impact of the perfect still frame. He has never been into football, but somehow it played a dominant role throughout his career. Michel is responsible for catching the Chinese football reform on film.

The Groningen Confucius Institute (GCI, 格罗宁根孔子学院）is a partnership between the Communication University of China (中国传媒大学) and the Groningen Confucius Institute Foundation, which consists of the Hanze University of Applied Sciences Groningen, the University of Groningen and the city of Groningen. GCI is part of a wide network of Confucius institutes all over the world and is supported by Hanban (汉办）China. Our goal is to strengthen mutual ties between China and the Netherlands and north-western Germany. By combining our strengths and knowledge at GCI, we offer services in the areas of language, culture as well as business.